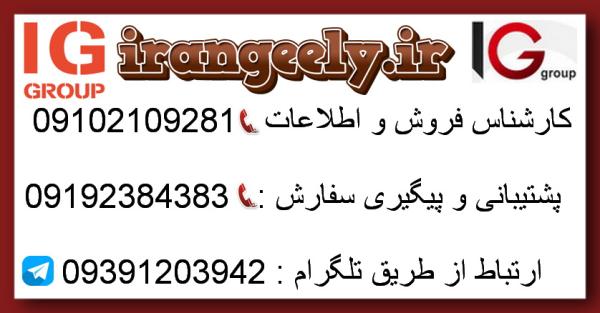 Mercedes Benz is one of the big companies in Germany. It is known as a producer of luxurious cars that are sold worldwide. Some products from the brand are also recognized to be high-end. It is reasonable if you may think that the owners of the car from this brand must be rich. But aside from being known as a luxury symbol, you must know well the logo of Mercedes Benz, it is the three-pointed star surrounded by a circle. Generally, the meaning behind the symbol is the economic establishment.

The logo selection process was initiated after the team saw a postcard from Gottlieb Daimler to his wife. Daimler is one of the car inventors and an engineer from Germany who is really famous until now. On the postcard, Daimler drew a star with 3 points as a clue to find his house. Uniquely, he also stated that the star meant the light to brighten up his factory. From the story, Mercedes Benz chose the symbol as its car logo and it is still maintained until now.